Academic departments in the humanities have been dwindling in the past decades worldwide, as part of a wider shift of interest from the arts and humanities to the sciences. This shift is more practically oriented but can endanger knowledge of cultural diversity, language and tradition both for individuals and societies. In this context Evangelos decided to do something to preserve access to higher education about Modern Greece abroad.

The “Miltiadis Marinakis Endowed Professorship for Modern Greek Language and Culture” was established at Ohio State University (‘OSU’) in June 2020. The OSU Modern Greek Studies Department is located at one of the largest US universities and one of the oldest established in 1870. It was established with fundraising from the local Greek community in the 1970s, when a group of Greek Americans collected the necessary funding through ‘Project Paideia’. Since then more than 12,000 students have taken one or more of the Modern Greek courses offered by the Department.

Forty five years later, with Evangelos as lead sponsor, the local Greek community, ‘Ohio Hellenic Paideia’ (‘OHP’), initiated and completed a new round of fundraising between 2015-2020, in order to safeguard the continuing operation of the Modern Greek Studies Department that was destined to otherwise close.

Professors teaching at the department cover a large array of subjects, including modern Greek language, folklore, culture, history, literature and civilization. They conduct and publish research and travel to Greece and abroad in order to participate in international fora and rekindle enthusiasm for Greek culture in an international community across the continents, while maintaining a close-knit collaboration with the local Greek community of Columbus, Ohio in order to strengthen Greek diaspora ties. 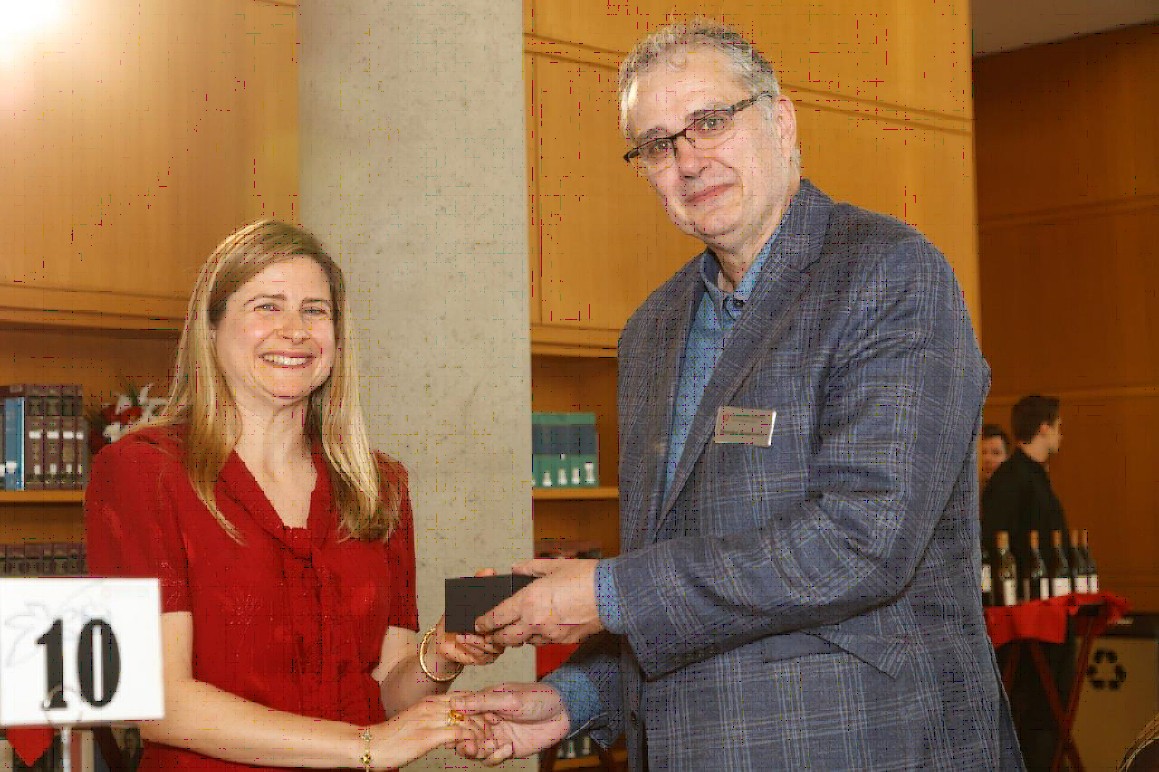 Professor Georgios Anagnostou, the first Miltiadis Marinakis Professor of Modern Greek Language and Culture assumed duties in the Fall 2020. His research interests include modern Greek studies and American ethnic studies, with a focus in Greek America. He has published in a broad range of subjects including film, documentary, ethnography, folklore, literature, history, sociology, and public humanities.

Evangelos named the chair after his late father, Miltiadis Marinakis, a well-respected philanthropist, who instilled in him a sense of duty toward his fellow man and pride in his Greek heritage.

Through the process of creating the professorship, getting to know the work of the academics teaching at the Modern Greek Studies Department, Evangelos appreciated the way that modern Greek language and culture, in a constant dialogue with the global environment, preserve tradition throughout history, while absorbing and reshaping enriching influences and evolve with global popular culture.