Every Friday since the 15th of January, Christopher Brown, Ohio State University Professor of Modern Greek, his associates and their students read to their internet listeners chapters of Petros Markaris’s crime novel «Ληξιπρόθεσμα δάνεια» (Expiring Loans)

The professors of the department of Modern Greek Studies at Ohio State University, where the Miltiadis Marinakis Endowed Professorship is based had an impressive idea that brings memories of the force and magic that radio represented for hundreds of thousands of listeners.

And they put this idea in practice as fast as they could, in order to stimulate the interest of their students around teaching and studying Modern Greek.

Every Friday since the 15th of January, Christopher Brown, Professor of Modern Greek at Ohio State University, his associates and their students read to their internet listeners chapters of Petros Markaris's crime novel «Ληξιπρόθεσμα δάνεια» (Expiring Loans).

The 'Markaris group' as it called, especially this week will meet on Wednesday February 3 instead of Friday February 5.

The plot of the novel is organized around the murders of bankers and other persons of wealth by a mysterious killer and the book is based on recent economic and political developments, since the city that forms the background to the story is filled by posters by an unknown person urging citizens against making their loan payments to banks. 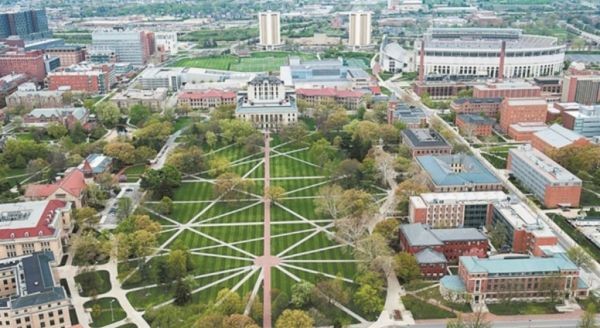